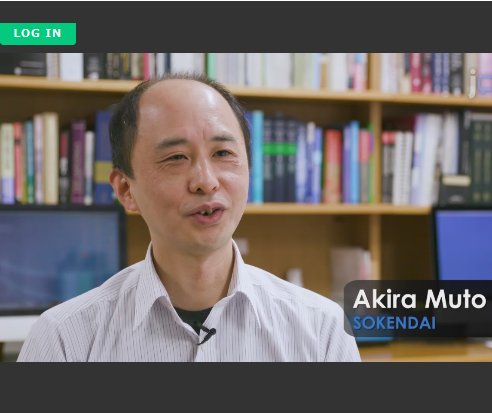 To identify the role of a subpopulation of neurons in behavior, it is essential to test the consequences of blocking its activity in living animals. Laser ablation of neurons is an effective method for this purpose when neurons are selectively labeled with fluorescent probes. In the present study, protocols for laser ablating a subpopulation of neurons using a two-photon microscope and testing of its functional and behavioral consequences are described. In this study, prey capture behavior in zebrafish larvae is used as a study model. The pretecto-hypothalamic circuit is known to underlie this visually-driven prey catching behavior. Zebrafish pretectum were laser-ablated, and neuronal activity in the inferior lobe of the hypothalamus (ILH; the target of the pretectal projection) was examined. Prey capture behavior after pretectal ablation was also tested.

(This video is posted here with a permission to the authors  by the publisher to do so.)

Afterthought to the video production

The day before video shooting, I practiced to memorize the script (note). On the day, the script was shown beside the camera so that I did not need to speak from memory. But what I did not know was that I should have pretended to talking to someone (rather than just reading the script). Later when I watched videos made by others, they were doing this task pretty well. They look like talking with someone who is sitting beside the camera.

Video shooting is done strictly following the written step-by-step script written by a JoVE editor and the article authors. So, this script should be very carefully prepared, each step in a proper order, by the authors. There is no room for doing something differently than written on the script because the tight schedule of video shooting.